One of the fun things in beginning a new project is the research, and right now I'm delving deep into my own family history by writing my mum's memoir. She lived through an incredible time: World War Two and the Nazi occupation of her country (Czechoslovakia) and then the communist takeover that lasted for nearly 43 years.

My family had to flee their homeland to seek refuge in another country. They lost everything but at least they had their lives.

Those were hard times.

And the things I'm learning, which my mother had never spoken about before, are fascinating, especially about the Nazi occupation of Czechoslovakia in 1938. I had no idea that the German soldiers were ordered to treat Czech citizens with respect. Having been part of the Austro-Hungarian empire for over 400 years, many Czechs had German relations (like mine) and visa-versa. One of my mother’s German cousins was conscripted into the army (Wermacht), and on his way to the Front managed to visit our family in Brno. They spent a whole night talking, trying to comfort him, as he was deeply distressed that he was being forced to fight. He hated Hitler, as did many of his fellow soldiers. But it was a choice between fighting for the Fatherland or being sent - with your entire family - to a concentration camp. Thankfully he survived the war and returned unharmed.

I hope to have the memoir completed by Christmas, although what I'm going to title it is still anyone's guess.

If you're looking for some great reads this month, have a look at these. 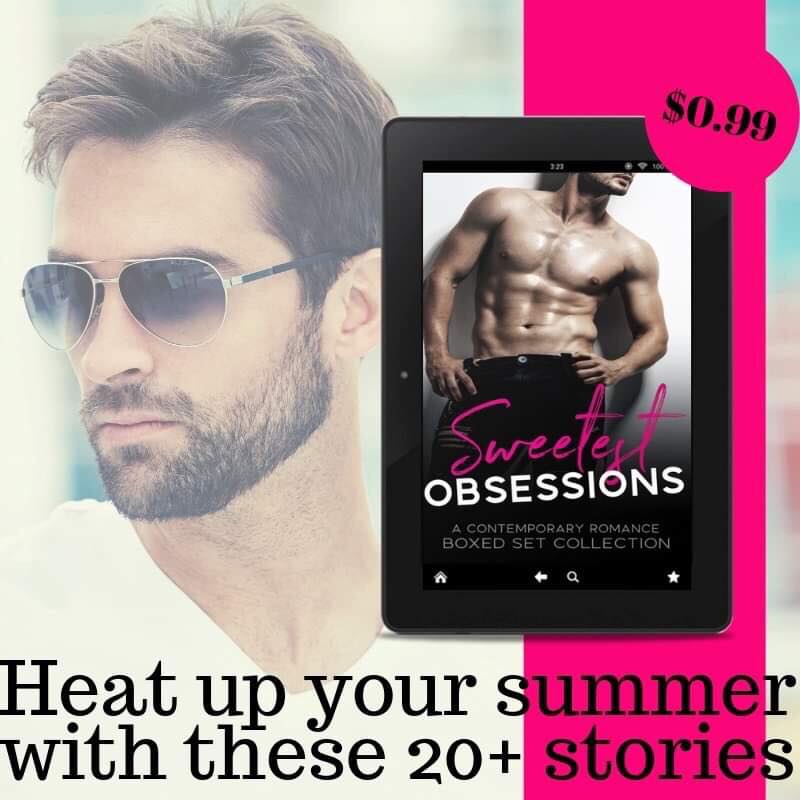 Are you beach ready? For just .99 cents, you can fill your Kindle with romance reads until Christmas. Preorder the Sweetest Obsessions Boxed Set and get 16 FREE books for a limited time.

Or, if you're into gargoyles, try Lisa Smeaton's new boxset Gargoyle Awakening. Currently at 99c. 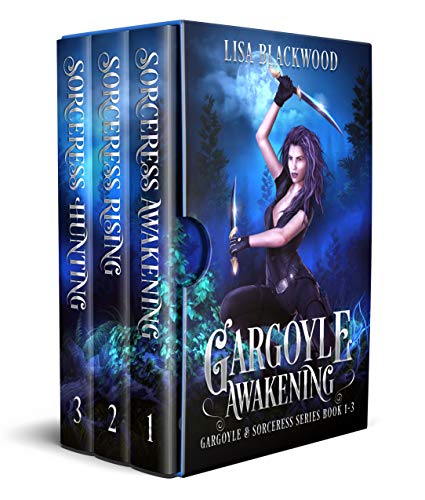 A modern sorceress and her medieval gargoyle protector battle evil and their own forbidden love in this action-packed contemporary fantasy series.

SORCERESS AWAKENING
When Lillian finds herself facing off against other mythological impossibilities, help comes from an unlikely source—the stone gargoyle who has been sleeping in her garden for the last twelve years. In a heartbeat, her ordinary life becomes far more complicated, and if her overprotective, shape-shifting guardian is to be believed, there’s an evil demi-goddess just waiting for the chance to enslave them both.

SORCERESS RISING
Ignorance nearly killed Lillian once.
That time, she’d known nothing of magic until Gregory, her Gargoyle Protector, awoke from his stone sleep and saved her from demons escaped from the Magic Realm. They defeated the demonic Riven at great personal cost, one that forced them both to hibernate for months while they mended.
Healed, Lillian wakes to a world greatly changed.

SORCERESS HUNTING
Some victories feel more like defeat.
Lillian and Gregory may have defeated the demonic Riven, but human authorities are now aware that something equally as intelligent but far more deadly shares their world. To the Avatars’ dismay, this is not just a guns in the woods, boots on the ground kind of hunt. Scientists are spearheading this pursuit, and Lillian and Gregory are their intended targets.
If that wasn’t complication enough, Lillian’s little brother, Shadowlight, saves the life of a female soldier and now he must hide his pet human from the other fae for her own safety.
Corporal Anna Makenzie is no pet, but she’ll be the first to admit, she feels fiercely protective toward the lonely young gargoyle, and if anyone messes with the kid, she’ll go full metal bitch all over their ass.

Until next time, lovelies,