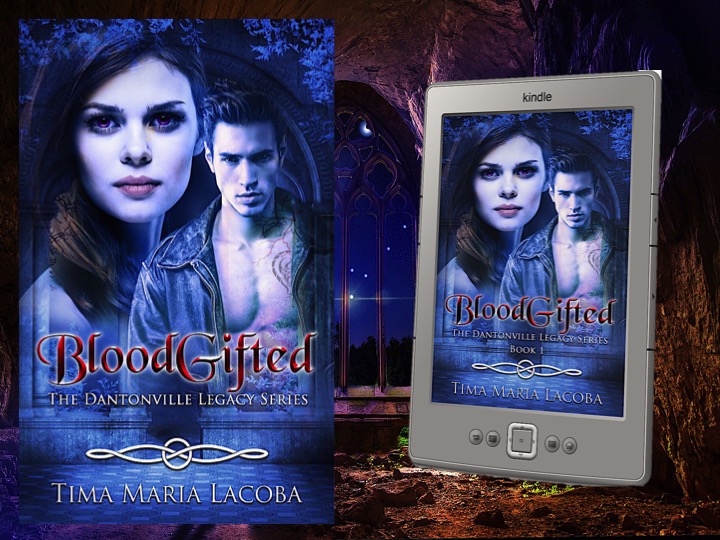 *Shortlisted for the Golden Stake Award in the 2017

A UNIQUE TWIST ON THE VAMPIRE GENRE.

A serpent ring, a cursed legacy, and a vampire of her own,

wished for on her birthday.

family from an ancient curse? Especially if it involved getting dangerously

intimate with a hundred-year-old vampire?

Thrown into a violent underworld ruled by mystery, magic and murder,

where rival vampire clans battle each other, primary school teacher,

Laura Dantonville, must choose a guardian, one favoured by her powerful

Alec Munro looks forward to his independence, but with five years left in

servitude must bow to his sire's wishes to act as Laura's guardian ... or

He accepts, but getting Laura to willingly accept him is another matter.

He has three days to win her over before she makes her choice.

Torn between two worlds, Laura must decide to which world she belongs -

But as a white-hot sizzling attraction grows between her and Alec, the

Can she survive long enough to make the right one?

Or will her fate - and that of her family - be decided by another,

Enter the dark world of the BloodGifted, the first book in an action-filled

sexy paranormal romance that'll have you laughing one moment and

biting your fingernails in the next.